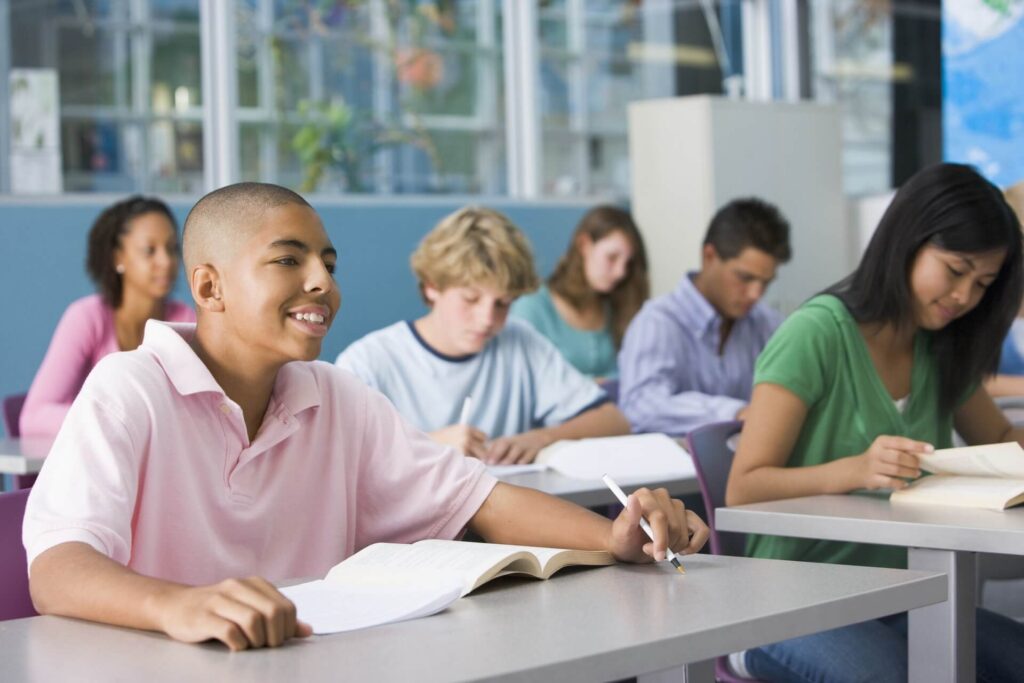 The Lean Six Sigma Curriculum is usually taught not until college, however, students from various middle schools and high schools may efficiently utilize this curriculum to its utmost extent and apply the techniques taught to solve problems and create major improvements.

What is Lean Six Sigma?

Lean Six Sigma is a process improvement methodology in which working conditions are sought to be improved by eliminating problems and removing waste and inefficacy as for the betterment of how a student/person may cater to the needs of a recipient, or another certain person.

In line with this, the tools, methods, and principles of Lean and Six Sigma are combined and homogenized to create one more powerful methodology seeking to make major improvements upon an organization’s operations. The three (3) key elements to the Lean Six Sigma Curriculum are tools and techniques; the processes and methodologies; and mindset and culture.

Tools and techniques are used to identify and solve problems while process and methodology cater to organize the usage of problem-solving tools so that the root causes of a particular problem may be identified and from there on, a solution may be created. Lastly speaking, the mindset and culture focus on the student’s thinking process which is reliant upon data and processes to achieve operational performance goals and continuously improve.

These three key elements depend on one another to effectively reinforce changes and improvements. Analytical techniques will only be efficiently used if a process and a mindset for consistent improvement exist, and as such an improvement will not exist unless the tools and techniques that define the activity of the process steps do.

And last but most definitely not the least, the culture is the notion in which insists on a systemic data-based approach to solving problems.

There are different belts corresponding to the student’s level: the Yellow, Green, Black, and Master Black belt.  A group may consist of many Yellow belts led by either the Green or Black belt. Yellow belts are expected to be familiar with the structured methodology and the use of cross-functional tools and techniques.

A project may have as many Yellow belts as needed according to the scope of the process being investigated and the nature of the problem. Yellow belts will likewise participate in all the project team meetings acting in the role of subject matter expert for their function or discipline.

It is also usual for individuals under the Yellow belt certification to belong to various Lean Six Sigma project teams.

The Lean Six Sigma Green Belt, on the other hand, are typically project leaders. Individuals under this certification usually work on projects that are within their expertise or responsibility.

Likewise, an organization may consist of multiple Black belts as well. Their role focuses upon their expertise upon Lean Six Sigma and is usually filled by a full-time position. Moreover, they are the trainers and coaches of Green and Yellow belts.

Finally, within the organization, there will most likely be only one Master Black belt, a full-time position, and a senior role whose responsibility is to maintain and control the Lean Six Sigma initiative within.

They work closely with senior leadership to determine how many Black Belts and Green Belts would be needed and which functional departments or locations should get them first.

A structured methodology is followed by the Lean Six Sigma represented by the acronym, DMAIC which is Define, Measure, Analyze, Improve, and Control. What is DMAIC? Here’s a quick overview of what this is and how it’s one of the most effective strategies used in the High School Curriculum.

Should you feel that you are in need of a company or an organization that you can bank and count on, you will never have a problem when you work with us here at Lean Six Sigma Curriculum Experts. With just one call, you can work with the best and the most recognized company in the field of Lean Six Sigma.

You can get the best and the highest quality of Lean Six Sigma Curriculum for High School Students with us. Experience world-class quality services without spending a fortune! Teach high school students and other types of learners the most efficient and the most effective ways and methods.